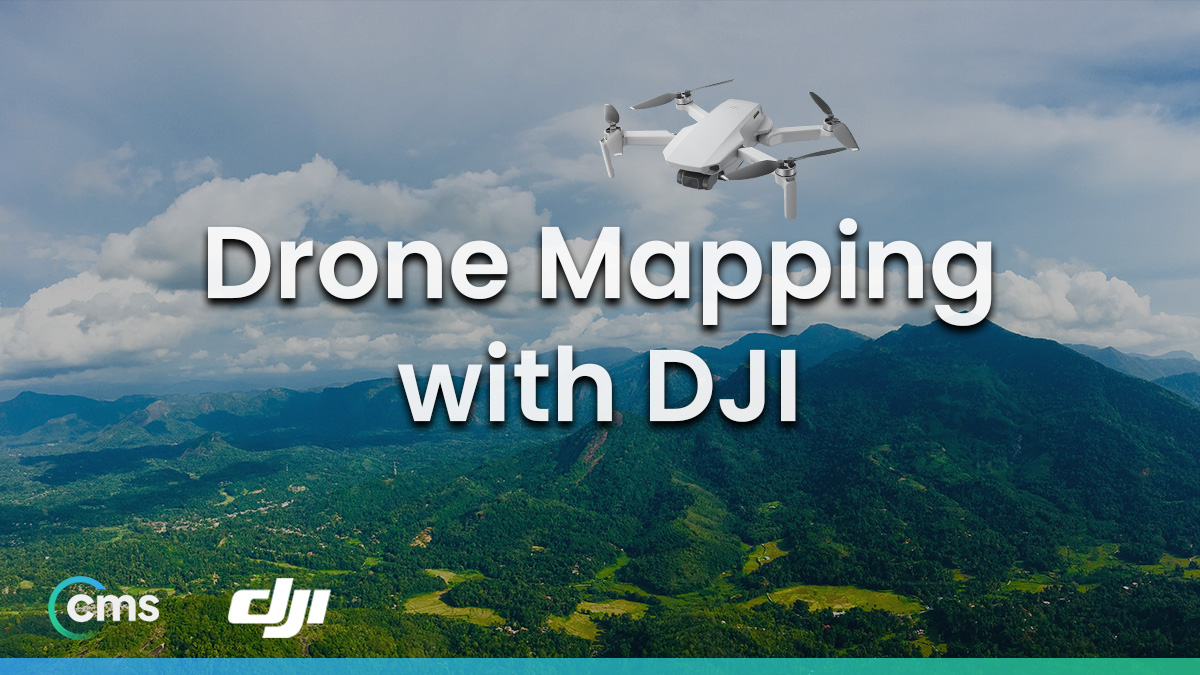 You may have heard of concepts like drone mapping, photogrammetry or 3D modelling and how can they benefit your application. But first let's take a closer look into the specific domain of land surveying and how drone mapping has changed this industry.

For land surveying, surveyors used to carry heavy ground devices such as total stations to the field for measuring terrain depth. This involved a lot of walking or climbing up hills, now with the ability to use drones for mapping means it can be far more efficient and safer than before.

Photogrammetry is the science of making measurements from photographs, the fundamental principle used in photogrammetry is triangulation, by taking photographs from at least two different locations, lines of sight can be developed from each camera to points on the object mathematically intercepted show coordinates of the points of interest.

Photogrammetry processing software like DJI Tera will calculate the location from one feature to the next and so on until it's covered your entire work site, this happens millions of times to generate a point cloud or three dimensional set of points then the points are connected by geometric shapes like lines or surfaces to format more realistic 3D model.

How do you obtain images of a specific area or building?

You can automate the mission with ground control software, like DJI pilot to fly the set area taking photos with a predefined overlap. One of the standard automated mission flights you will see is called the lawn mower pattern, where the drone flies back and forth covering new ground on each pass.

Many people think you need to have professional survey knowledge to map with drones but the reality is anyone can create realistic 2D maps and 3D models with proper training and technique. The deliverables are useful in a variety of industries let's cover a few examples:

In the event of a traffic accident drones can assist with accident reconstruction by speeding up the ability to reopen a road while providing a full picture of the scene 3D models in 2D models or measurable formats that represent the world allowing analysis by investigators to be made after the fact.

In construction mining drones are used to visualise progress and determine stockpile volume metrics by measuring specific portions of a 3D model which is impossible from a single photo or panorama.

If you're interested in learning more about drone mapping with one of our industry leading drones such as the phantom 4 rtk or Matrice 300 rtk we would love to help.